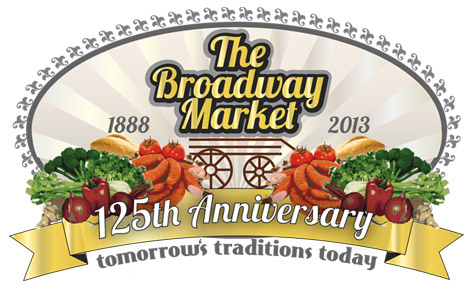 This second Saturday’s talk will be on the history of Broadway’s Theaters by local historian Nick Cintorino.

The event begins at noon in the former KeyBank branch at the front of the market on the Gibson Street side.

Hope to see you there!