The Holidays at the Market started with the arrival of Santa 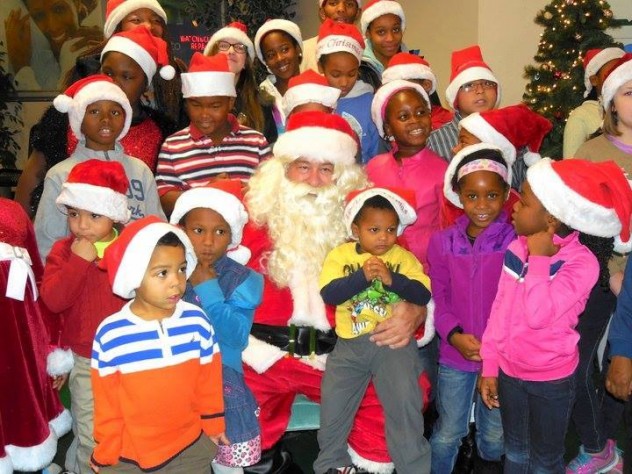 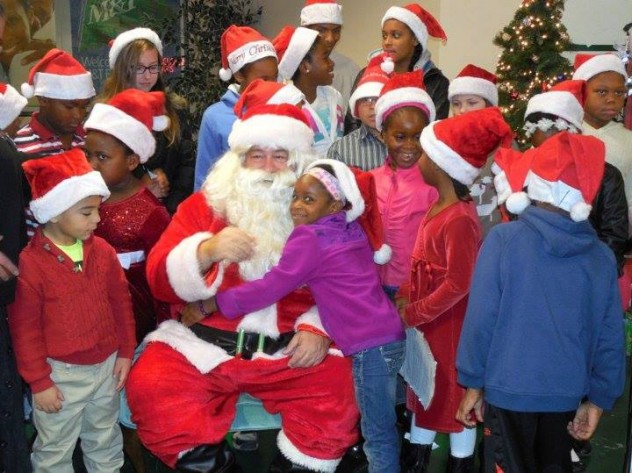 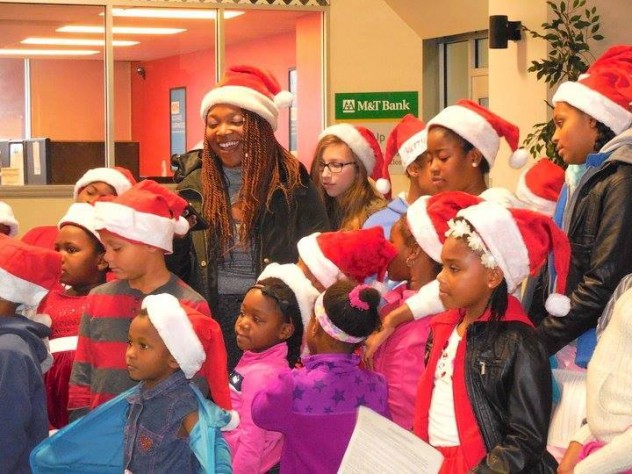 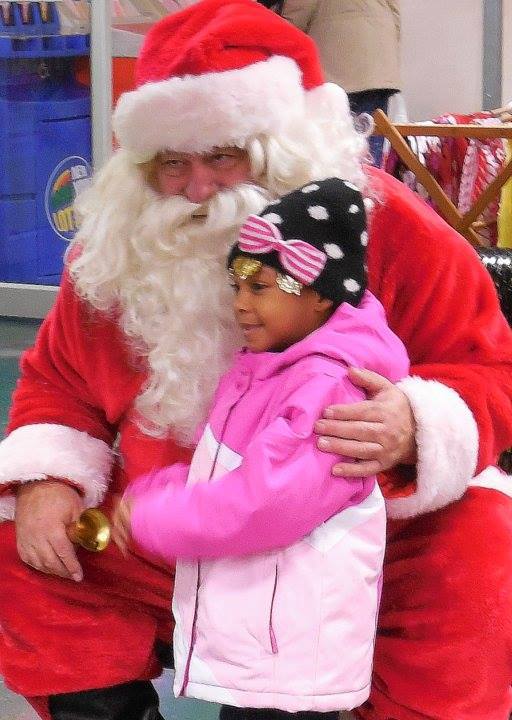 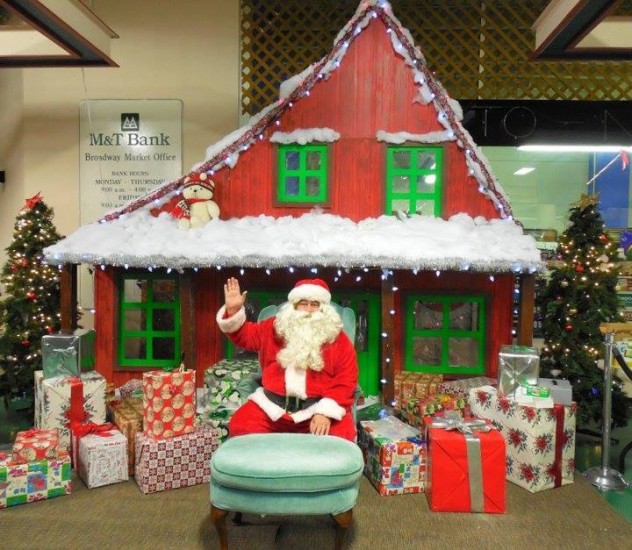 The joy of Christmastime, for many of us, is fashioned around family traditions. For many who frequent the Broadway Market, those traditions include outstanding delicious foods, ranging from sausages to confections – all part of our collective holiday diet. 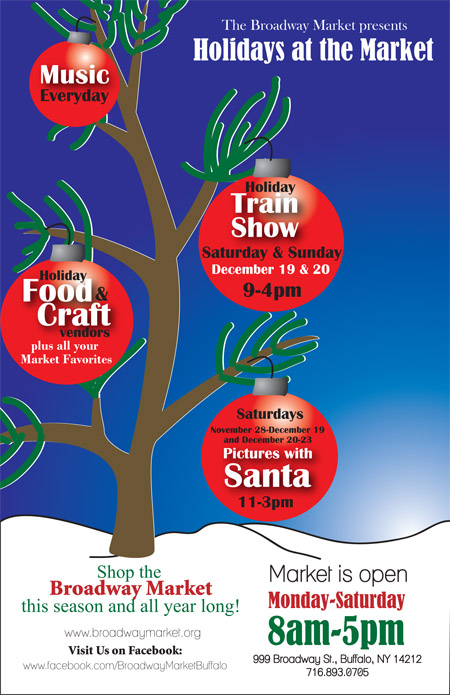 The holidays bring feelings of joy, and the anticipation mounts as we approach Thanksgiving. To give you a sense of how important the gift giving season is, these days it’s not unusual to hear Christmas music before Election Day! Yes, I heard a few Christmas songs on the radio in and around November 1st. You might say we are obsessed with Christmas!

We adults get pretty excited about the holiday season, but not nearly as excited as the children. That’s why The Broadway Market kicks its programming into high gear this time of year. Santa arrived, as he was joined by the Saint Luke Mission Children’s Choir (Our Lady of Hope School) on November 28. The jolly man in red will make an appearance at the market each and every Saturday, through December 19 – 11am, starting this coming weekend. Then, his final visits will be on December 20, 21, 22 and 23, from 11am – 3pm. The visits will include special musical performances.

This year, The Broadway Market holiday train show will be held on December 19 and 20. The success of the annual train show is measured by the hundreds of people that attend, many of whom associate the market with the Christmas and the Easter seasons. They might come for the trains, or the entertainment, or Santa for that matter, but when they arrive they are greeted by vendors who run meat and poultry stands, produce counters, bakeries, delis, candy stands and restaurants. A number of these family owned businesses have been passed along from generation to generation. It is that ethnic history that has resulted in some of Buffalo’s most beloved foods.

The long heritage of the Broadway Market dates back a hundred twenty-seven years. In the beginning, most of the merchant’s were of German heritage. Then the Polish immigrants arrived. Today the market welcomes people of all cultures and backgrounds, who come for the food and the market’s worldly delights.

This holiday season is your chance to see what is so special about the market. It’s a magical time of year that fills our hearts and souls with tantalizing sights and aromas that can only be found at The Broadway Market, in the heart of Polonia.

Click here for our full holiday schedule and hours—>